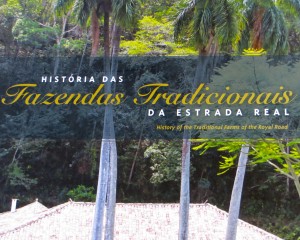 The book is a great coffee table book, but that means it is too big to scan.  I hope the pictures along with my article will work!  Please enjoy with a cup of strong coffee and a heat lamp on and you will be in Brasil!!

Part 1 The Horse on the Royal Road Farms (Fazendas)

The history of the horse is intimately weaved with the history of Brasil.  It is believed that raising of horses began soon after the Brasilian lands were discovered and that the first horses came from the Iberian Peninsula, Madeira and Canary islands.  The horse was of great importance to the Iberian.  It had the worth of a weapon.  The war power of a nation was in the hooves of a well-knit and dynamic cavalry.

In 1808, with the arrival of the Royal Family in Brasil, the Portuguese also brought stallions and mares that were raised on the royal stud farms.  Among the most special of the noble production centers was the Alter do Res do Chao stud farm, which selected the horses in the Alentejo region, famous for their development, beauty of movements and impeccable appearance.   Such numerous qualities made the Royal Family impassioned about horses, from Dona Maria I, her son Dom Joao VI, to the grandson, Pedro I.

In Minas Gerais (General Mines state), the history of the horse began to be written during the Gold Cycle, when the trail blazers needed animals faster than donkeys and mules.    There were times of war, when the people fought for the right to exploit the gold mine sites.   A good horse was worth a lot of money.  The price varied according to the comfort of the gait, agility and readiness.   Owners of farms, merchants and rural enterprises used horses with a comfortable walk to travel.   Horses were also used on the gold transport by calvary to pursue bandits who tried to waylay the cargo. 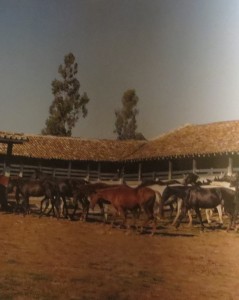 According to history, Gabriel Francisco Junqueira, the baron of Alfenas, received a gift from Dom Pedro I of  stallion from the Alter Real breed.  A wealthy farmer and cattle breeder, the baron began breeding horses by the splendid animal using his Crioullo (mixed blood) mares from Campo Alegre farm.  The new type of horse was created, called “Sublime” due to its soft step.  The horse was used for riding as well as work in light harness around the farm.

In the nineteenth century, the horse was the most comfortable means of transportation.  The farm owners and noblemen di not curb their wealth when it came to acquiring comfortable and worthy animals for their family.   The horse need to adapt to the topographical conditions of Minas, long cavalcades, climate and environmental changes, be comfortable and accommodate the rider.  There surfaced in the South of Minas, the appreciation for the triple hoof supported march of the “Sublime” breed.

The comfort of the Sublime animals drew quite a bit of attention and soon afterward, wealthy Francisco Peixoto de Lacerda Werneck, the proprietor of Fazenda Mangalarga brought some exemplary Sublimes for his own use in Paty do Alferes, the Court of Rio de Janeiro.   Due to their different stance and walk, the horses were quickly singled out in the seat of the Empire.   They became synonyms of nobility and perfection regarding saddle horses. 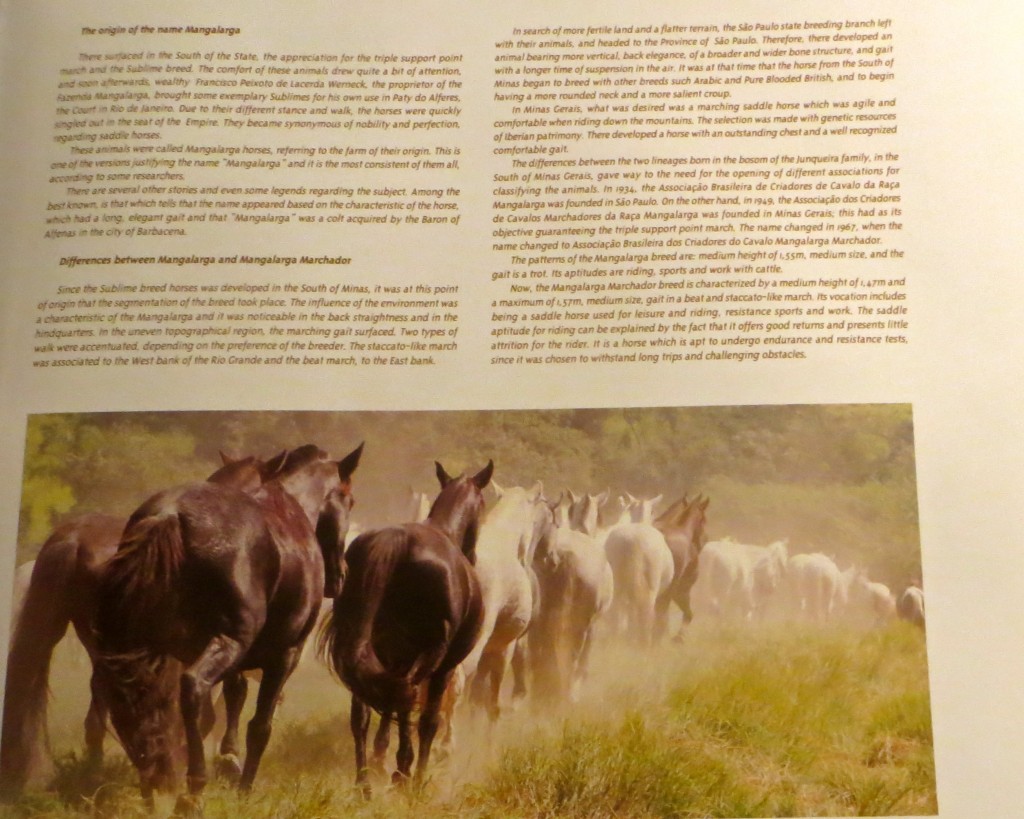 These animals were called Mangalarga horses, referring to the farm of their origin.  This is one of the versions explaining the name “Mangalarga”, but it is the most consistent of them all, according to researchers.  There are several others including some legends like the one of a long, elegant colt name “Mangalarga” owned by the Baron.

Since the Sublime breed was developed in the South of Minas, it was at this point of origin that the segmentation of the breed took place.   The influence of the environment was a characteristic of the Mangalarga and it was noticeable in the back straightness and in the hindquarters.    In the uneven topographical region, the marching gait surfaced.  Two types of march were accentuated depending on the preference of the breeder.   The staccato-like march (marcha picada) was associated to the West Bank of the Rio Grande and the beat march (marcha batida) to the East Bank. 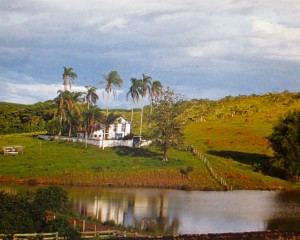 In search of more fertile land and a flatter terrain, the Sao Paulo state breeding branch left with their animals and headed to the Province of Sao Paulo.  There developed a horse with different characteristics – more vertical, back elegance, broader and wider bone structure and a gait with a longer time of suspension in the air. They bred with other breeds such as the Arabian and Pure-blooded English (Thoroughbreds?) and began to have a more rounded neck and a more salient croup. 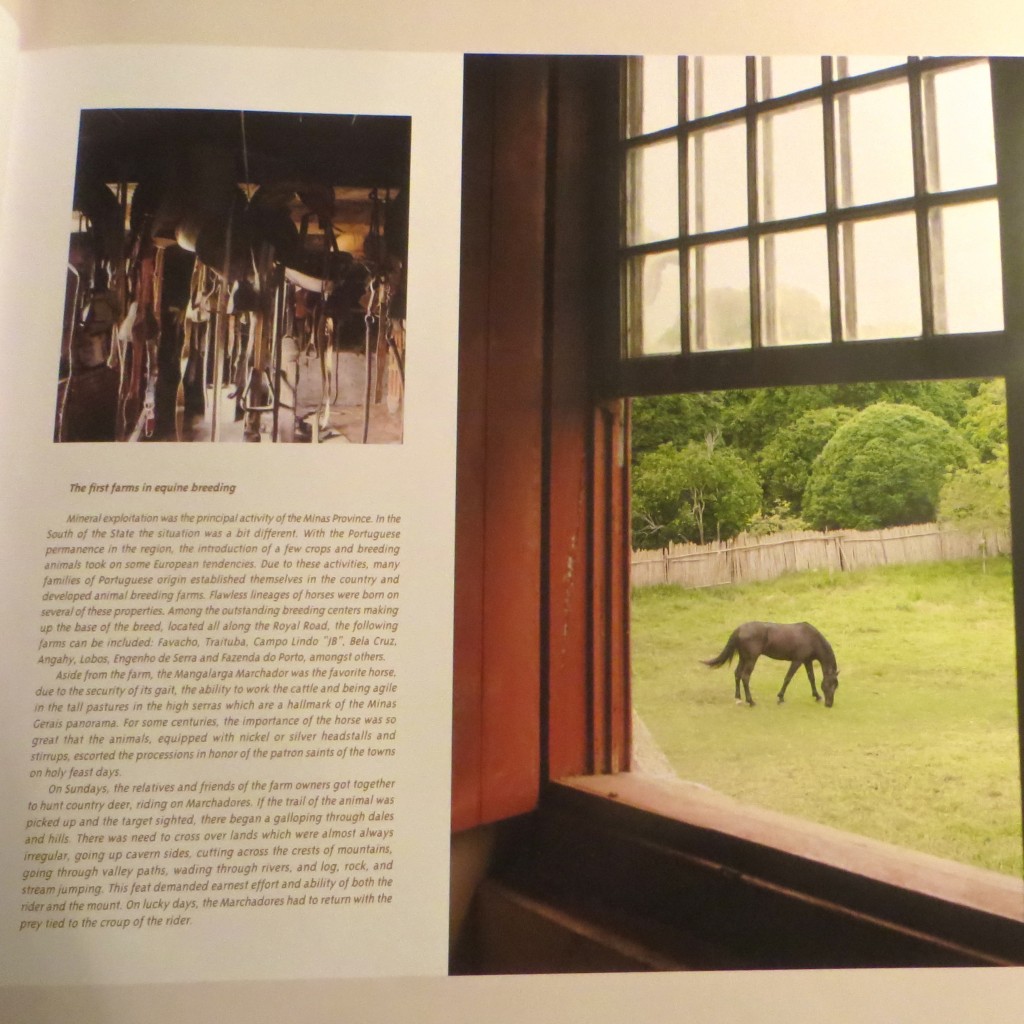 Mineral exploitation was the principle activity of the Minas Province.  In the South of Minas, the introduction of a few crops and breeding animals took on Portuguese tendencies.  Families established themselves in the country and developed breeding farms.   Flawless lineages of horses were born on several of the properties.  Among the outstanding breeding centers making up the foundation of the breed, located all along the Royal Road include: 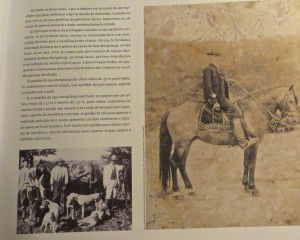 Aside from the farm, the Mangalarga Marchador was the favorite horse, due to the security of the gait, the ability to work the cattle and being agile in the tall pastures of the high serras which are the hallmark of the Minas Gerais panorama.  For some centuries, the importance of the horse was so great, that these animals decorated with nickel or silver headstalls and stirrups, escorted the processions in honor of the patron saints of the towns on holy feast days.

On Sundays, the relatives and friends of the farm owners got together to hunt deer.  If the target was sight, they galloped over hill and dale.  The lands were almost always irregular, going up cavern sides, cutting across the crests of mountains, wading through rivers and log, rock and stream jumping.  The ride demanded earnest effort from both the rider and the mount.  On lucky days, the Marchadors had to return carrying the prey tied to the croup. 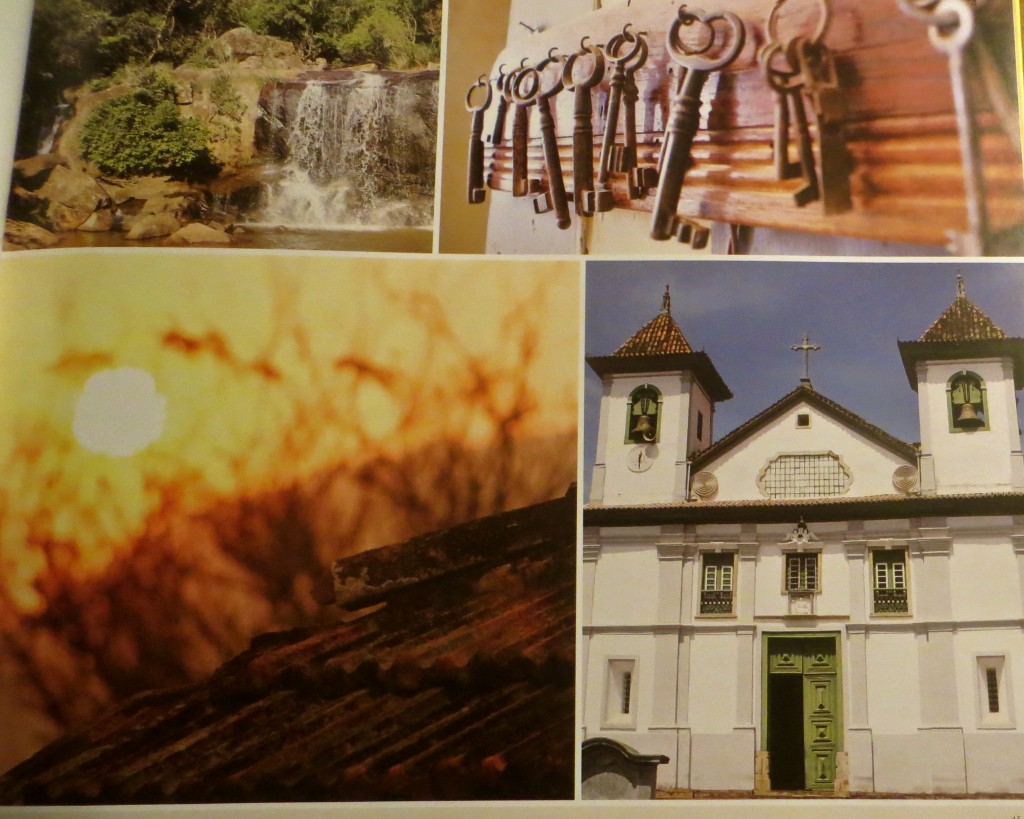