Congratulations to Bill and Carmen Leatherwood with their latest purchase of 2 wonderful and sweet Marchador horses for themselves and to share with their entire family.

We purchased these 2 mares in Brazil over 10 years ago and recently re-purchased them as they approached their golden years.   However, their stay with us will only be a few months now, until their family picks them up in June to take them to their new Colorado home. 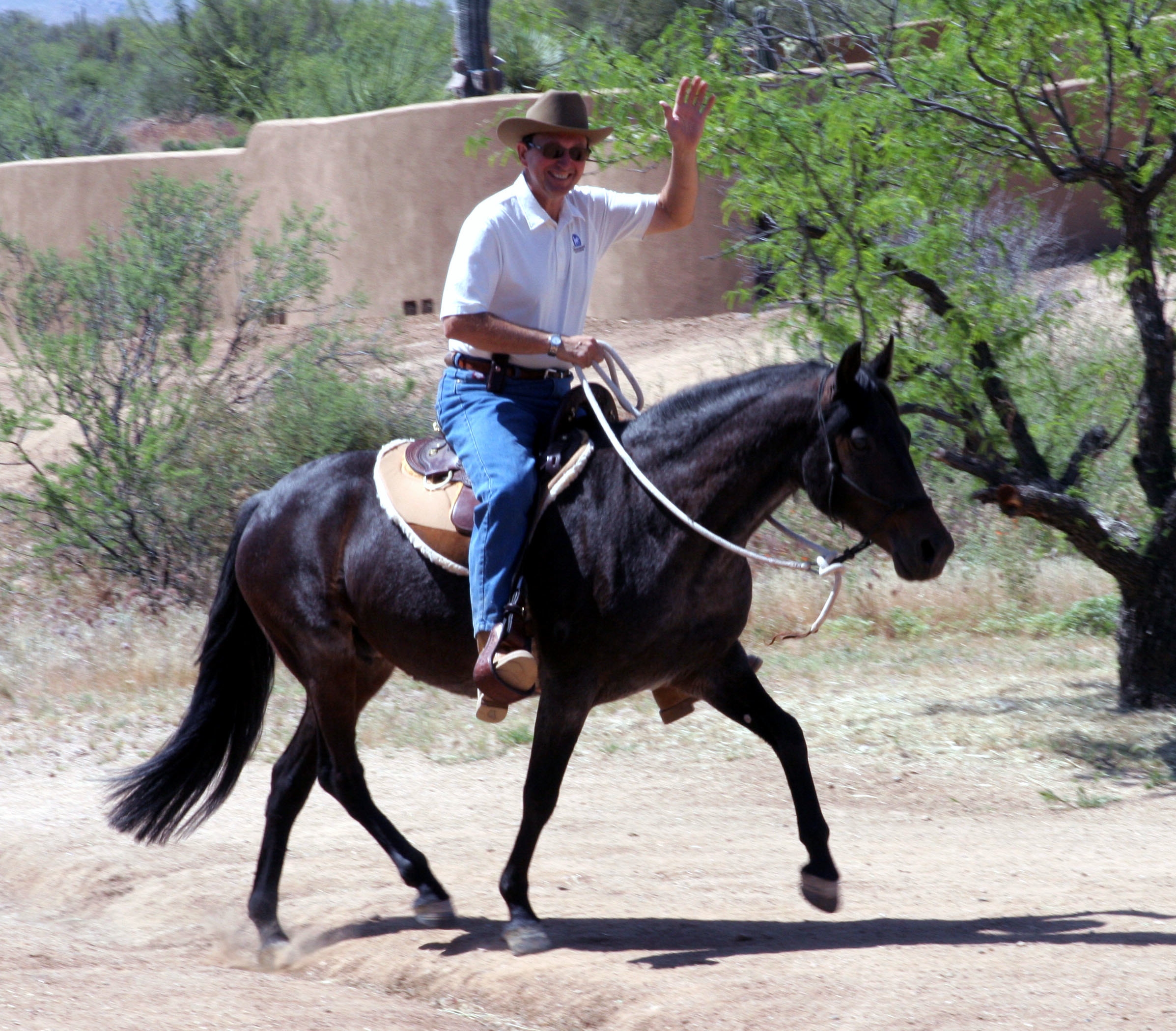 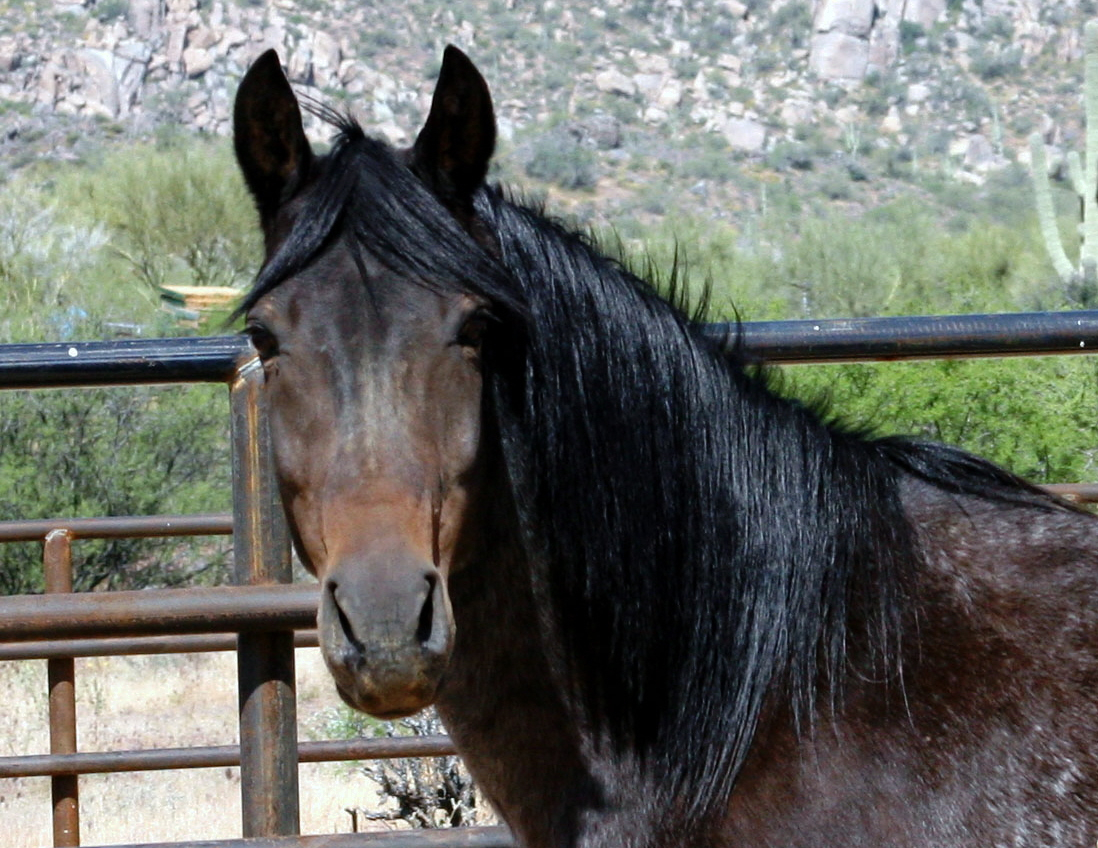 Brisa Libertas, imported by Summerwind in 2004 is a smaller but solid as a rock, bay roan mare, now 20 years of age.

Brisa is the daughter of ELITE Brazilian stallion Dominio da Joatinga and mother of our Summerwind Marchadors Koyote Libertas, Brasilia do Summerwind and Isabelle do Great Lakes.

Brisa’s breeder in Brazil is now breeding and winning at the national level under a new farm name, Capim Fino (fine grass).

Atriz is the daughter of ELITE Brazilian Icaro de Itajoana.  She was born in 2000 and imported as a three year old from Fazenda Santarem. 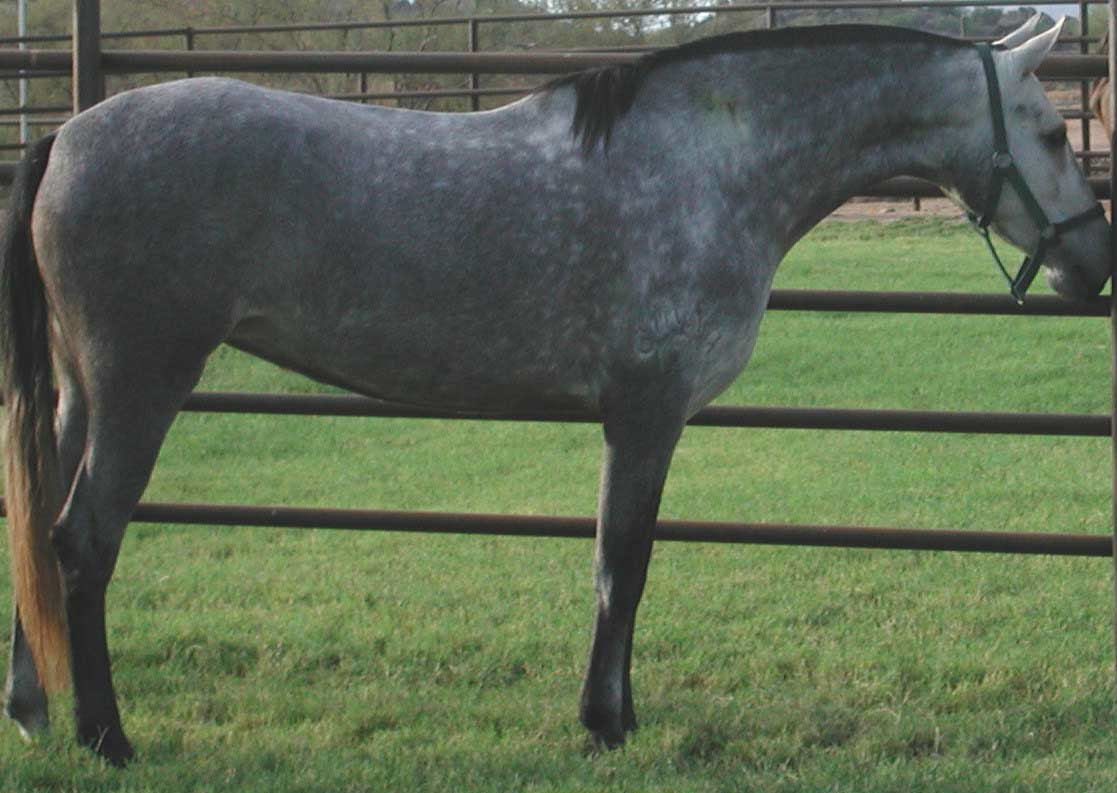 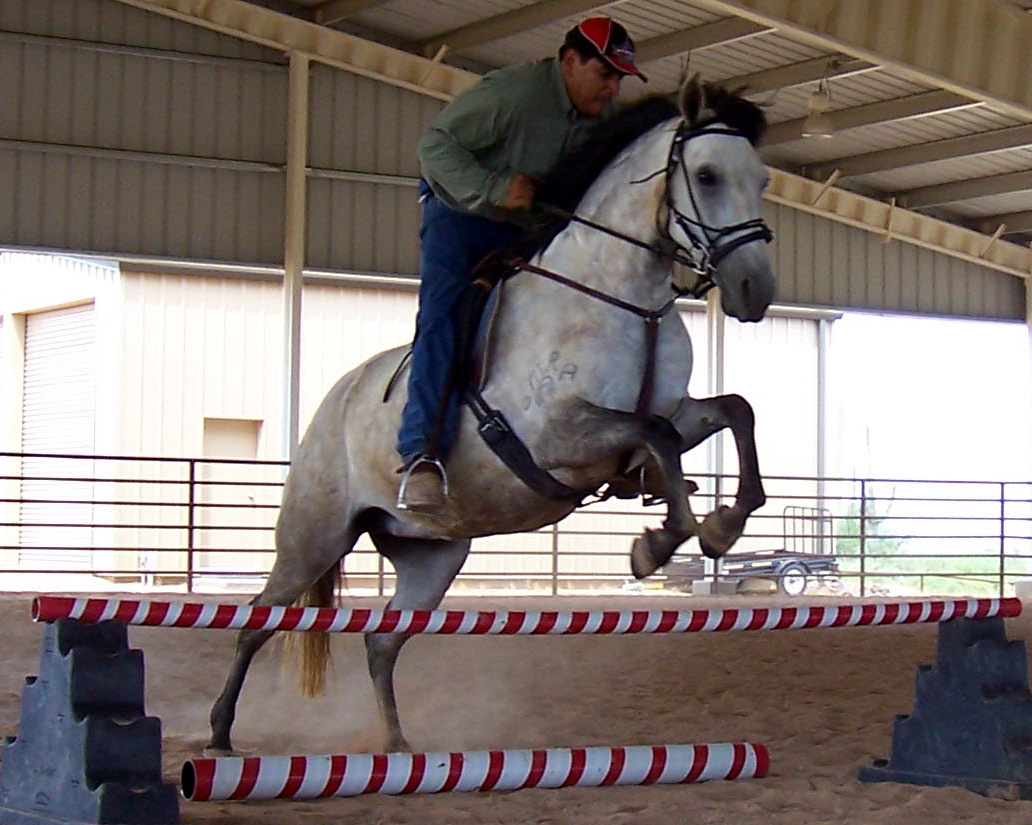 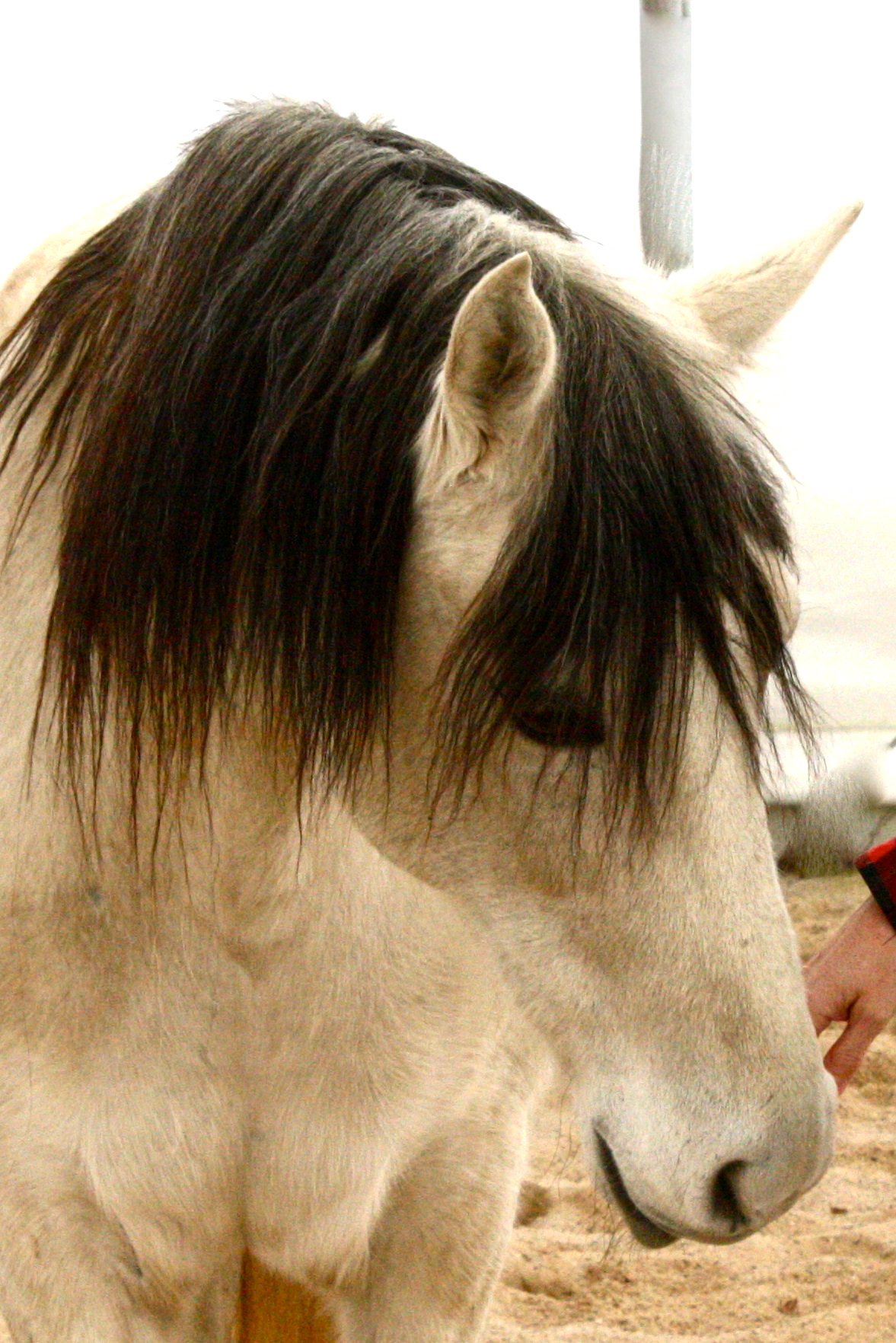